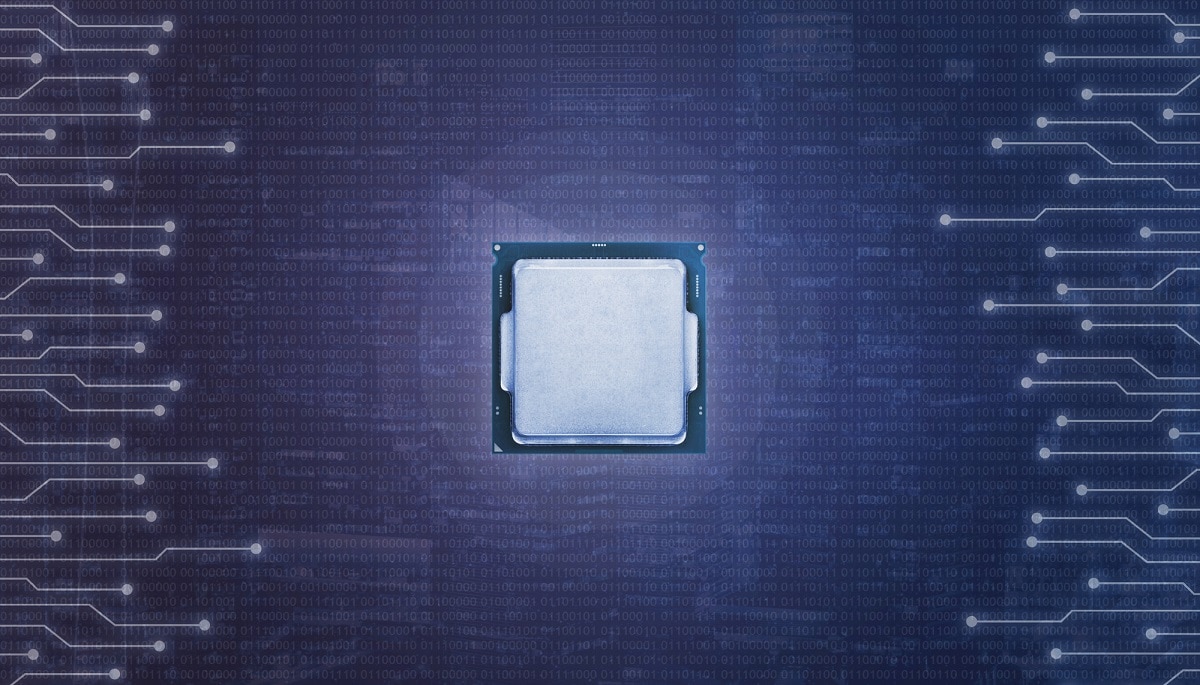 The CPU or Central Processing Unit is the brain of your computer. It is a powerful unit as predicted by Moore’s law – consumption of less power, compact size, the potential to handle multiple tasks simultaneously, and high speed for performance calculation per second. But, to align the performance of CPU – an array of calculative measurement tests are performed to evaluate how much time each operation takes to complete is called CPU benchmarks.

We are not done yet as there is plenty of other cool and interesting computer benchmark software has been listed ahead. So, go and read to find the best solution.

What Is CPU Benchmark Software?

In layman’s terminology, a CPU benchmark software is a series of well-organized tests to scale up the performance of a computer unit or CPU devices. The combination of some standard measurement tests based on a prefixed baseline is used to compare the performance of various systems – using standard methodologies under similar circumstances.

The benchmark standards keep on constantly changing between the generations of CPUs, Intel, and AMD CPUs. Some of the best CPU benchmark software can even provide information on other computer devices, also including processors, chipset, motherhood, and more.

Who Should Get A CPU Benchmark Software?

How We Tested and Picked the Best CPU Benchmark Software in 2022?

To find the best CPU benchmark tool for you, we have allocated popular benchmark software available in the market and tested them on multiple user-friendly parameters before presenting the gigantic guide of the high performing computer benchmark software ahead. Our primary standard to shortlist software includes –

Do you want to get the top quality of the CPU benchmark tool? Then, you have knocked on the right door because we have tested all the popular and unpopular CPU benchmark tools on various levels to create the list of the “best of the best CPU benchmark programs.” Check out our recommendations and get the perfect performance sustaining software today!

Are you looking for the super-fast, feather-light, and highly advanced tool for your PC? You don’t have to go far – just get the Speccy from the software bundle of Ccleaner. This CPU benchmark software will give you a free trip inside your PC to know what’s exactly going inside your computer. From exploring quick summary to diving deeper into minute aspects of your PC’s hardware – this software can open up the entire box of information in front of you.

Once you have all the detailed information laid out in the open, you don’t have to hop from one computer part to another in search of the relevant information. The information gathered from CPU, motherboard, graphic cards, and Speccy will gather other computer parts in one go. This way, you can get information on the real-time temperature of all the critical computer parts, so with one look, you can spot the problems.

Using the Speccy, you can take snapshots of your performance results for easy sharing with your colleagues. This sharing feature comes handy when you want to make sure that you are ordering the right computer devices. Moreover, to get the technical support from your tech friend, you can use a snapshot sharing feature.

To experience all the advanced performance testing features of Speccy, you won’t have to pay much. If you want to get insight information of your PC, you have a free Speccy software to help you out. If your requirements are slightly high tech, including PC insights, automatic updates, complete technical support, and other advanced features – you should get Speccy Professional for $24.95 or Ccleaner Professional Bundle for $39.95. According to your budget and requirements, you can easily order the suitable Speccy from Ccleaner official page.

3DMark CPU benchmark software is the immaculate tool for PC as well as mobile users. True gamers who won’t let go of any chance of playing dynamic video on their smartphones, tablets, laptops, or PCs are a designated tool. With the free basic version and option to buy the premium bundle, it is a fast, effective and user-friendly app for PC users packed with some intense performance-boosting features –

The seekers of the popular benchmark software can try out the freeware utility software offered by CPUID – CPU-Z. It is an impressive benchmark software that won’t hesitate to go beyond the CPU components to restore your PC’s performance. This software has a broader working capacity as it detects information related to your computer processor, memory, motherboard, and graphic cards.

The software won’t stop at providing the streamlined content – no, a detailed report is generated by the software to disclose all the blazing specifications and performance figures of your computer’s hardware system. This program is rolling over the top charts because it can determine the model of processor used in your PC along with motherboard and RAM. The software capabilities won’t end here, as it can measure all the core internal frequencies and memory frequencies in real-time.

From defining type, size, module, and timing of the memory to narrating processor name and number, CPU-Z has a silver platter of services to offer. On the top, the software has been frequently upgraded to add new testing programs in it.

Are you looking for the best benchmark for CPU with a variety of performance tests, custom options, new storage benchmarks – in short, are you looking for the thorough benchmark tool? You do, so just get PCMark for your CPU. This comprehensive set of features will be yours for free if you are basic home users. But, for the professional users, the high tech PCMark bundle cost around $1495 per annum that is flourished with some enthralling features like –

SiSoftware Sandra Lite is an informative and diagnostic CPU benchmark tool. This software has some highly charged information providing features that have the potential to map out hardware, software, and other devices (documented and undocumented information). It works along with other Microsoft Windows tool, but it can go beyond them and present more information than the basic software.

This software is like a Wikipedia of your computer that presents detailed information about numerous components such as video adapter, memory, network, chipset, AGP, PCI, PCIe, ODBC Connections, USB2, 1394/Firewire, etc. Apart from being an information hub, the software offers three different UI benchmarks – Multi-Threading, Multi-Core, and Single-Thread.

SiSoftware Sandra is a collection of multiple benchmark software. This Lite version of the software is free without nag screens or time limitations. Individual computer users can gain some monstrous benefits from the software. However, for advanced business users, SiSoftware Sandra has developed some powerful package like Sandra Advanced, Sandra Professional, Sandra Engineer, Sandra Enterprise, and Sandra Legacy. So, as per your requirements and budget, you can pick the Sandra software package, but overall, Sandra Lite is the most crowd-pleasing software package.

Let’s wrap up our list with the best computer benchmark tool, aka Cine Bench. This software revolves around the real-world tests that can push your computer’s hardware capabilities ahead. The advancement in rendering technologies have empowered this tool even more as features like Cinema 4D paired with some of the other sophisticated features are included in the software –

The best CPU benchmark software for Windows can make the process of analyzing the performance of different internal parts of the computer very simple. With accurate scores, a nontechnical person can now compare the performance of different computers and get a high-performing machine. This post has showcased some of the best benchmark tools available in the market for regular, as well as advanced users. So, when you want to know where your CPU stands among the other processing units – just grab the best benchmark tool from the list.