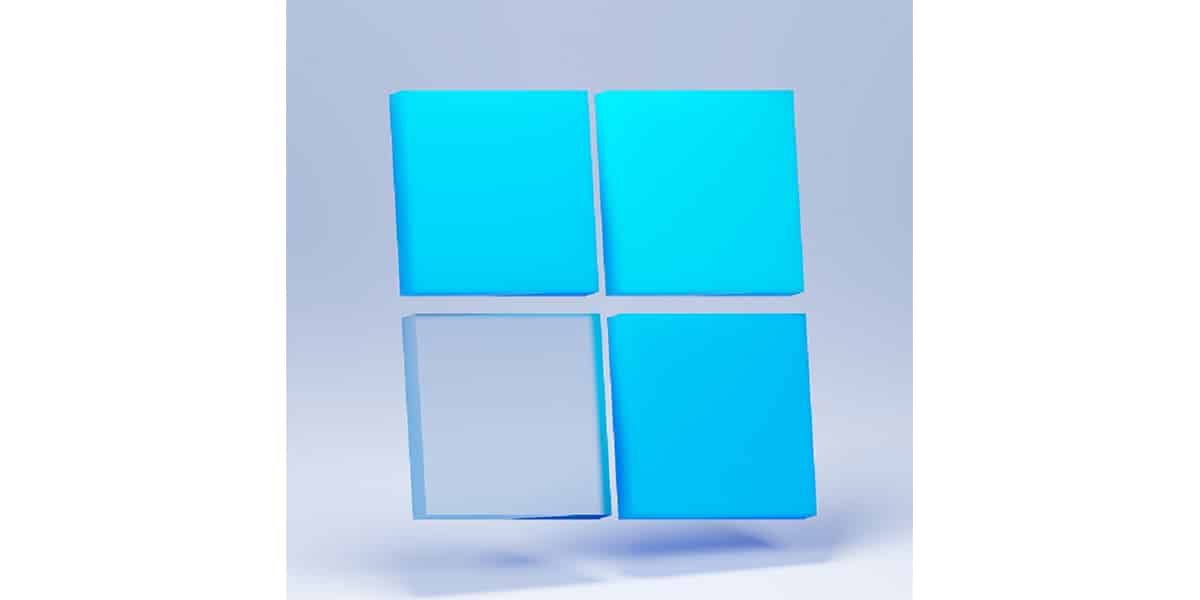 There’s an almost overwhelming library of software for macOS, but you can still find plenty of useful and fun applications and games that are available only for Windows.

Luckily, you don’t have to purchase a PC to run them. The best Windows emulators for Mac described in this article make it possible to run Windows-only software directly on your Mac.

What Is Windows Emulator for Mac?

It is a specialized application whose purpose is to run software written for the Windows operating system on Mac computers.

Some Windows emulators achieve this goal by emulating the hardware itself, while others provide a software compatibility layer to allow applications written for one OS to execute in another environment.

The best Windows emulators for Mac deliver native-like performance and offer a whole host of quality-of-life features that make them suitable even for regular use.

How We Tested and Picked

In addition to relying on our own experience when selecting the best emulators, we also took into consideration the opinions of other professional reviewers and real users.

Why Do You Need a Windows Emulator for Mac?

Software emulation isn’t some esoteric practice performed only by hoodie-wearing IT wizards. It’s actually something all computers users should familiarize themselves with because it has a number of uses:

Even if none of the three above-described uses of emulation meet your current needs, you should still read about the best Windows emulators that are currently available because you never know when you’ll need one.

When it comes to running Windows on Mac without rebooting, Parallels Desktop has been an easy choice for a while now.

The latest version of this popular emulator supports the new Apple M1 Macs, and the company behind it regularly releases updates to improve performance and introduce new features. It is the best Windows emulator for Mac M1 and other Mac versions.

What sets Parallels Desktop apart from other similar emulators is how seamlessly it integrates Windows applications with macOS. By activating Coherence Mode, you can hide Windows desktop and use Windows apps as if they were Mac apps.

Moving content between Windows and Mac is not only possible—it’s completely painless and natural, making Parallels Desktop suitable for regular use.

While running the ARM version of Windows 11 on Mac computers is possible with the latest version of Parallels Desktop, not all features are supported just yet, so keep that in mind before you purchase the emulator with this specific purpose in mind.

Developed by Apple, Boot Camp is a free utility that’s included with all recent versions of macOS. To use it, simply launch Boot Camp Assistant and follow the setup wizard to install Windows on your Mac.

Boot Camp will automatically download the necessary support software and create a partition on your disk for Windows. Once all this groundwork is laid, it will start the Windows installer, allowing you to install Microsoft’s operating system just like you would on a regular PC.

Windows installed using Boot Camp, runs, feels, and performs just like Windows installed on a regular PC, but you won’t be able to access your Mac apps or data without rebooting, and the same goes for Windows apps and data.

Unfortunately, Boot Camp works only on Macs with Intel processors. If you attempt to use it on an M1-based Mac, the tool will inform you that it doesn’t support the hardware configuration.

VMware is a well-known name as far as emulation tools go. The Mac version of VMware’s emulator is called VMware Fusion, and it’s especially popular among power users and IT professionals because of its advanced features and fantastic performance.

Recently, VMware released the public availability of VMware Fusion for Apple Silicon Public Tech Preview, giving all users who want to experiment with emulation on M1 Macs a welcome gift. While VMware doesn’t officially support Windows 11 on M1 Macs with the Fusion for Apple Silicon Tech Preview, getting the ARM version of Windows 11 to work is possible.

On Intel-based Macs, VMware Fusion offers virtually limitless x86 emulation capabilities, and it also comes with a whole host of useful features that make working with it a joy. Unity View, for example, lets you run Windows apps as if they were part of macOS, resulting in a seamless user experience.

VMware Fusion is one of the best Windows emulators for Mac, and its pricing reflects this. If you can afford it, you won’t regret purchasing it, but you should remember that cheaper options exist.

VirtualBox is the most popular open source software for creating virtual machines and using them to run different operating systems, including Windows, without rebooting.

It’s admirable what the international team of developers behind VirtualBox has accomplished over the years because the latest version of VirtualBox can easily meet the needs of most users. It also doesn’t leave much to be desired in terms of usability.

Where it does fall slightly behind its competitors is performance. 3D graphics, in particular, is arguably the main area where VirtualBox still has a lot of room for improvement.

Another area that leaves a lot to be desired is Apple Silicon support. Sadly, it’s impossible to run VirtualBox on Macs with Apple’s M1 chip, and there’s no word on whether the VirtualBox will ever be updated to run on Apple Silicon. We can only hope that it will be.

The name of this software used to be a recursive backronym for Wine Is Not an Emulator. Since its developers have officially ditched the backronym, we see no issues with including Wine on our list.

Unlike Parallels Desktop, VMware Fusion, or VirtualBox, Wine doesn’t actually make it possible to run Windows itself. That’s because it provides a compatibility layer that allows Windows applications to run on Unix-like operating systems, such as macOS.

The biggest advantage of this approach is how light on system resources it is. The biggest disadvantage, on the other hand, is that Wine can’t run the Windows operating system and the numerous applications and tools that are integrated with it.

Because a compatibility layer alone isn’t enough to run x86 Windows applications on M1 Macs, which rely on the ARM architecture, Wine doesn’t support Apple Silicon, and there are currently no plans to introduce it.

CrossOver is a commercial version of Wine with a few cool tricks up its sleeve to justify its price.

To start with, the latest version of CrossOver is not only able to run on Macs with M1 chips, but it can also launch a large number of x86 Windows applications through Rosetta 2 technology, which was developed by Apple to run x86 macOS apps on Apple Silicon Macs.

Moreover, CrossOver was developed with casual users in mind, so it’s far more intuitive than Wine. It even comes with a database of Windows applications, making it easy to install with a few simple clicks.

Just like Wine, you can’t run the Windows operating system itself using CrossOver, but that’s really a feature—not a bug. If CrossOver seems like the right Mac Windows emulator for you, then download the free trial and take it for a test drive.

Yes, both paid and free Windows emulators for Mac can be used to play PC games, but don’t expect any miracles in terms of performance. 3D games will be especially difficult to play because 3D graphics acceleration is someone even the best emulators struggle with.

That depends on which Windows applications you use regularly and how fast your Mac is. If you choose a capable emulator and use it to run common office applications on a newer Mac, then you should enjoy a smooth experience.

Absolutely! Legally obtained versions of the best Windows emulators for Macs (M1 and Intel) are completely safe and won’t harm your computer in any way.

You can run Windows software on a Mac using an emulator like Parallels Desktop or VirtualBox.

Paid emulation tools typically offer more features than their free counterparts, and you may also find them faster and easier to use.

The best Windows emulators for Mac described in this article can make your beloved MacBook, Mac mini, iMac, Mac Studio, or Mac Pro more capable than it already is by allowing you to run Windows software side-by-side with native macOS applications.